With graduate degrees in English, and more than 50 years' combined Master's- and PhD-level editing experience, together with the success our clients have enjoyed, there are no better editors than ours in the business. 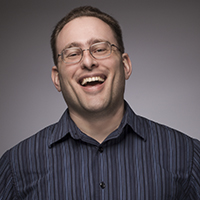 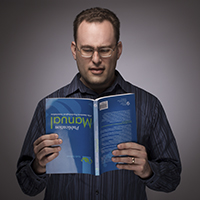 David Lombardino started his career in 2001 as an editor for the United Nations Educational, Scientific and Cultural Organization

Get Your FREE Sample

(UNESCO), where he mastered the knowledge and skills needed to edit a broad range of documents. He returned to the U.S. in 2008 to found a premier provider of high-quality document editing, critique, development and proofreading services, and thus began DLA Editors & Proofers.

"Empowering Others to Use Their Voice" – Read More

David was born in Houston, Texas, and has lived in St. Louis, Paris, Brazil and Buenos Aires. In St. Louis, he earned a Bachelor of Arts in Applied Mathematics with a minor in English literature from Washington University. At UNESCO headquarters in Paris, his colleagues came from all over the globe. In rural Rio Grande do Norte, in a small village with no running water, he assisted on a two-month sanitation project to build brick-and-mortar outhouses with brick-lined septic tanks. And in Buenos Aires, he studied Argentine literature, including the aguafuertes of Roberto Arlt and the poetry of Jorge Luis Borges. 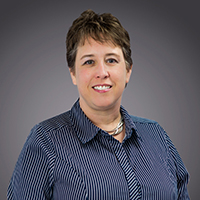 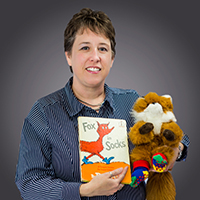 Terry’s parents instilled a love of literature in her as a toddler with the classic work, Fox in Socks, which is still one of her favorites. As a young girl, though, she would often get in trouble for reading under the covers by flashlight when she was supposed to be asleep. She enjoyed writing and in high school found that teaching was an equally strong gift. She combined these into a Bachelor of Science in Education and, later, a Master of Science in Education at Baylor University. Her passion was to help students develop their writing while also sharing her love of literature and poetry with them.

Whether it's helping a client develop a personal statement, editing a K-9 magazine in the AP style or reviewing the citations and references of a dissertation for APA adherence, Terry takes the same approach as she took in the classroom. She helps writers of all backgrounds seek strengths while identifying weaknesses, and tailors her advice to each client's individual needs. She finds personal statements especially lend themselves to teachable moments, and enjoys learning her clients’ stories as she guides them in narrating them confidently and proudly in pursuit of their life-changing goals.

Terry loves reading in many genres, including historical and humorous fiction, young adult literature, children’s books, and nearly any story with a dog in it, although she refuses to read the chapter in which the dog dies. Among her favorite authors are Patrick McManus, Ann B. Ross, Richard Peck, and the author/illustrator team of Helen Lester and Lynn Munsinger. In her free time she enjoys photography, serving new recipes to friends and family, training and showing dogs in AKC Obedience, and making animal-assisted therapy visits. 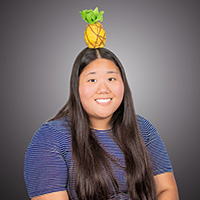 Growing up, Kiana loved anything creative. While other girls were off playing sports, she was grabbing a pencil and sketchpad, drawing animals and her family, and taking extracurricular art classes. She particularly loved her acrylic painting course, where she fondly remembers mimicking the styles of Vincent Van Gogh and Pablo Picasso. Ceramics and art summer camps were another favorite. She loves making anything cute, like small clay sculptures of animals, fortune cookies from felt, and a papier-mâché pineapple she displays on her desk.

"Editing as a Form of Art" – Read More

While studying English at Brigham Young University, she discovered her second love—learning all the grammar rules, like the rules of art, and the serene pleasure of confidently following a style guide. In editing, she found the art form calling her name. She is a perfectionist, and enjoys discovering the smallest mistakes and knowing exactly how to correct them.

Whether it’s re-envisioning the plot of a novel, streamlining the themes of a personal statement, or weaving together threads of dialog in a screenplay, Kiana’s attention to detail takes root in her knowledge of techniques, and focus on being deliberate and precise. In painting and editing, every mark has a purpose, every creator a voice, and every project a fortune to be uncovered. Kiana enjoys reading young adult, dystopian and fantasy novels, and catching mistakes wherever she finds them. She is a crazy cat lady, is crazy for cacti, and has a passion for alliteration. 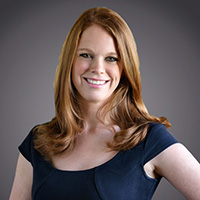 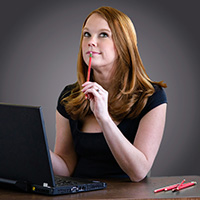 Ann Harshbarger received her Master of Arts in English Literature and Composition from The Ohio State University. While there, she collaborated on drafting and editing a grant project for the American Theological Library Association that digitally archived material from an extensive rare books collection. She worked closely with strict formatting guidelines as well as Library of Congress subject heading cataloging. Additionally, she instructed numerous undergraduate composition courses for the university.

Prior to joining DLA Editors & Proofers, Ann spent seven years teaching English Literature and Composition in both secondary and post-secondary school settings. Her career has focused heavily on not only the instruction of successful writing skills, but also on the research, editing and revision needed to compose a successful document, particularly dissertations, theses and academic articles following APA, Chicago, MLA and Turabian formatting guidelines. She also continues to remain active in academia by submitting theoretical, literature-based seminar papers to conferences and publications.

Ann spends her leisure time cooking and baking for family and friends. She is also an avid reader and enjoys the work of early 20th century modernists such as Virginia Woolf, Jean Rhys and Richard Wright, in addition to more contemporary authors like Ian McEwan, Toni Morrison and Maxine Hong Kingston.