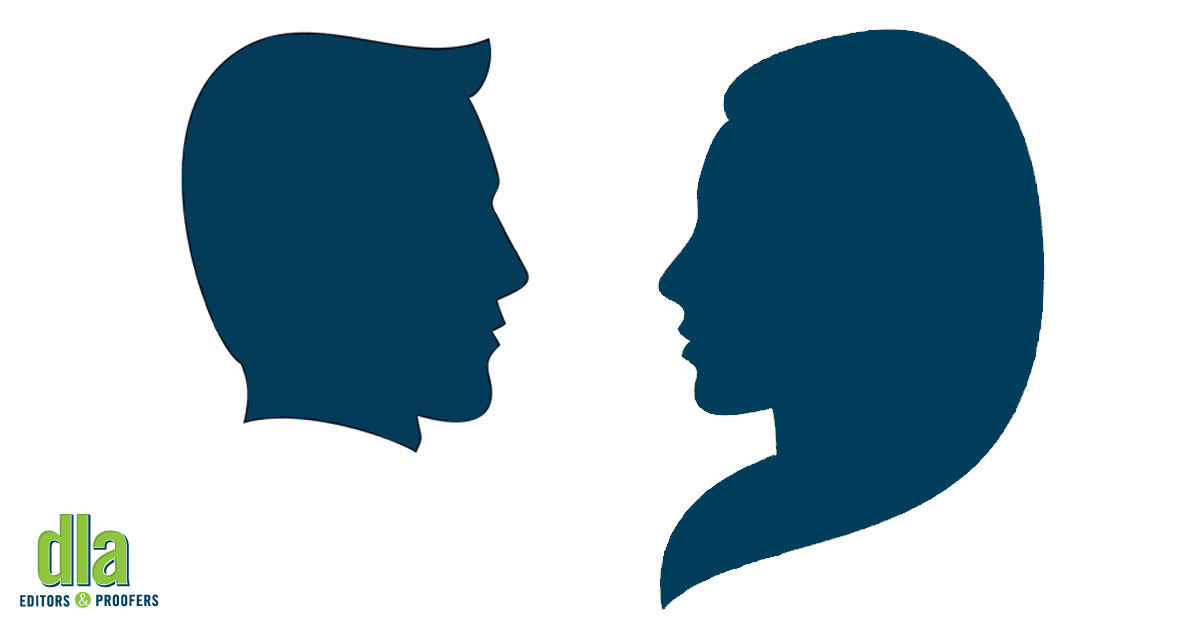 It’s no secret: The English language is confusing. Homophones—words that sound the same, but have different meanings and spellings—embody this confusion. Affect and effect are a common example. How do you keep the two straight? Grammar Girl suggests using the RAVEN trick; check it out along with other tips below!

I get asked whether to use affect or effect all the time, and it is by far the most requested grammar topic, so I have a few memory tricks to help you remember.

What Is the Difference Between Affect and Effect?

Before we get to the memory trick though, I want to explain the difference between the two words: The majority of the time you use affect as a verb and effect as a noun.

Affect and Effect Are Pronounced Differently

The words sound the same to a lot of people, but there is actually a small difference in how they are pronounced.

Effect is pronounced [ih-fekt], almost like it has an I-sound at the beginning.

The main way affect is pronounced is [uh-fekt], more like it has an A-sound at the beginning.

When Should You Use Affect?

Affect with an a means "to influence," as in, The arrows affected Aardvark, or The rain affected Amy's hairdo. Affect can also mean, roughly, "to act in a way that you don't feel," as in, She affected an air of superiority.

When Should You Use Effect?

Effect has a lot of subtle meanings as a noun, but to me the meaning "a result" seems to be at the core of all the definitions. For example, you can say, "The effect was eye-popping," or "The sound effects were amazing," or "The rain had no effect on Amy's hairdo."

Examples of 'Affect' and 'Effect'

Here are more examples of the common uses of affect and effect:

Effect as a Noun

Squiggly marveled at the effect fishing had on Aardvark's mood.

Aardvark wondered whether the heat was having an effect on the fish.

Affect as a Verb

Squiggly wished that beans didn't affect his stomach so much.

Most of the Time, Affect Is a Verb and Effect Is a Noun

There are rare instances where the roles are switched, and I'll get to those later, but for now let's focus on the common meanings. This is "Quick and Dirty" grammar, and my impression from your questions is that most people have trouble remembering the basic rules of when to use these words, so if you stick with those, you'll be right about 95% of the time.

Most of the time, affect is a verb, and effect is a noun; and now we can get to the memory tricks and more examples,

Affect and Effect: The RAVEN Trick

I remember how to use affect and effect by thinking of a big black raven. A raven? Yes, a raven! Because raven has the letters A-V-E-N in it, and those also stand for

Fix that image of a raven in your mind, and you’ll always remember the most common way to use these words. I actually remember the sentence The craven raven flew down the avenue, because craven, raven, and avenue all have the A-V-E-N sequence, and in my mind, the evil raven is flying down the avenue of a German town with those timbered white Bavarian-style houses. I don’t know why. I have a wild imagination. Find yours, and really imagine that affect-verb-effect-noun raven so you’ll always remember it.

Once people remember the RAVEN trick, they often ask for tips to figure out whether the word they’re trying to use is a noun or a verb. Do I have some? Of course, I do!

Verbs Are Actions, and Action Starts With A

Verbs are often actions, and the word action starts with the letter A, just like the verb affect. If the word you want describes an action, then you want the word that starts with an A—affect.

See if you can substitute another verb for the word you want. Here’s an example. If your sentence is The arrows affected Aardvark, you can tell that affected is a verb first because it can become past tense by adding -ed (nouns don’t do that), and second because you can substitute other verbs such as hurt, poked, and hit:

Alternatives to Affect, the Verb

The verb affect is vague, and when people don’t know whether to use affect or effect, sometimes they use impact instead, which besides having problems of its own, is also vague. When you’re thinking about using either of those words, see if you can use a better verb, a more specific verb, instead.

Here’s an example: Maybe you’re trying to write something like

What does affected really mean in that sentence? It’s better to be more specific, and write something like

Now you know what really happened, not just that the plans were affected, somehow changed, but they were changed in a bad way—they were ruined.

Affect and Effect: The Exceptions

Affect can be used as a noun when you're talking about psychology--it means the mood that someone appears to have. For example, if you say, "Squiggly displayed a happy affect,” it means Squiggly looks happy, but we don’t really know whether he feels happy.  Psychologists find it useful because they know that you can never really understand what someone else is feeling. You can only know how they appear to be feeling.

Notice that I pronounced the word differently. When it’s a noun this way, it’s pronounced [af-ekt].

Effect can be used as a verb that essentially means "to bring about," or "to accomplish,” and you’re most likely to see it in the phrase effect change. For example, you could say, "Aardvark hoped to effect change in the village.”

And in my mind, it’s that German village again. Whole circle fullness! I hope my RAVEN trick helps you remember the difference between affect and effect forever.