With graduate degrees in English, and more than 50 years’ combined Master’s- and PhD-level editing experience, together with the success our clients have enjoyed, there are no better editors than ours in the business.

Live Chat is available 8:00 AM to 4:00 PM CT Monday through Friday, except for holidays.

If you are trying to reach one of our editors outside our regular business hours, send us an email, and we will get back to you the next business day. 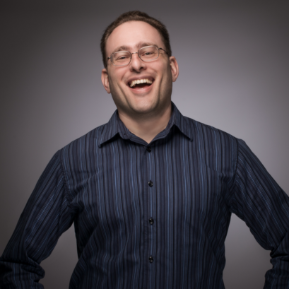 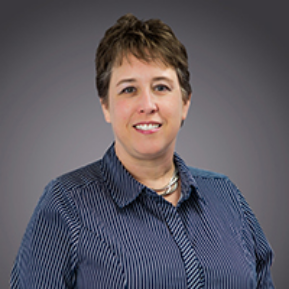 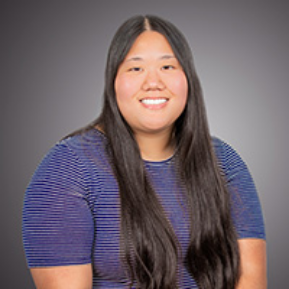 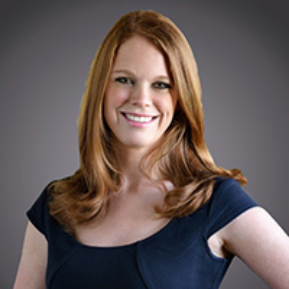 David Lombardino started his career in 2001 as an editor for the United Nations Educational, Scientific and Cultural Organization (UNESCO), where he mastered the knowledge and skills needed to edit a broad range of documents. He returned to the U.S. in 2008 to found a premier provider of high-quality document editing, critique, consultation and proofreading services, and thus began DLA Editors & Proofers.

David was born in Houston, Texas, and has lived in St. Louis, Paris, Brazil and Buenos Aires. In St. Louis, he earned a Bachelor of Arts in Applied Mathematics with a minor in English literature from Washington University. At UNESCO headquarters in Paris, his colleagues came from all over the globe. In rural Rio Grande do Norte, Brazil, in a small village with no running water, he assisted on a two-month sanitation project to build brick-and-mortar outhouses with brick-lined septic tanks. And in Buenos Aires, he studied Argentine literature, including the aguafuertes of Roberto Arlt and the poetry of Jorge Luis Borges. 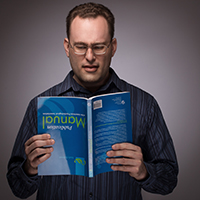