Altogether and All Together: There’s a Difference 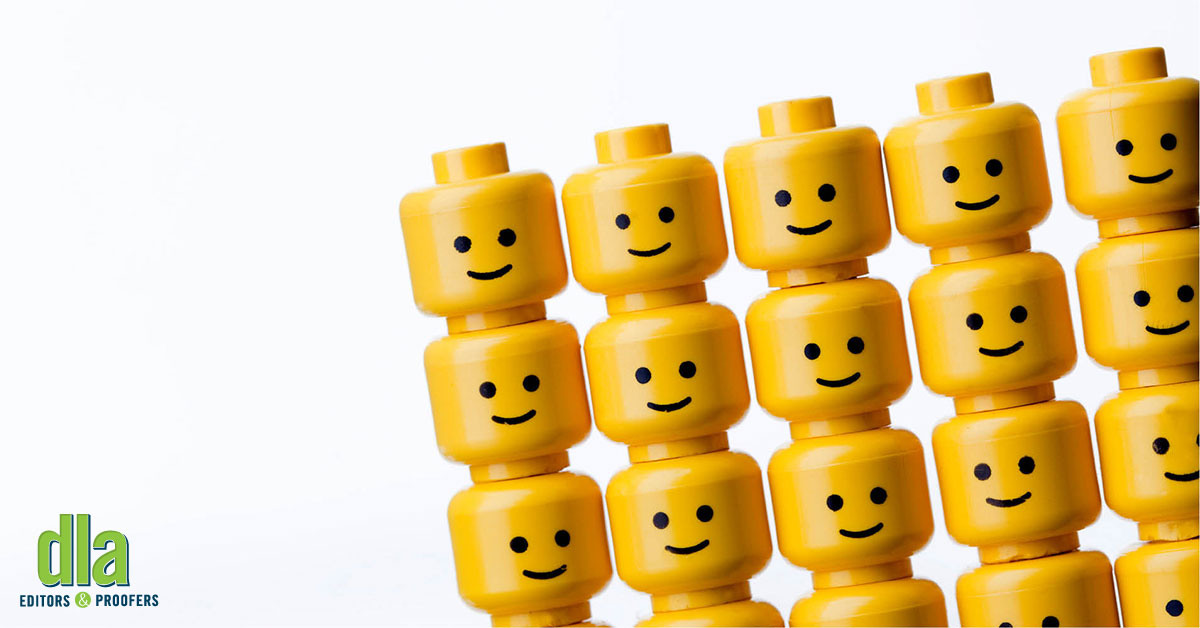 Ready to proofread your blog and social media posts, but confused by grammar altogether? Marko Ticak brings some helpful examples from around the Web all together for this Grammarly article!

Altogether vs. All Together

It’s often said that the whole isn’t necessarily the sum of its parts. That maxim applies when you turn “every day” into “everyday,” and it’s the same when you turn all together into altogether—you get something completely different.

The Difference Between All Together and Altogether

All together refers to all the members of a group. It can mean “everyone or everything together,” or simply “in a group”:

We went all together to the party.

It’s not uncommon to see a noun or a verb between the elements of the phrase:

They put all the tickets together in a wallet.

After the reception, you should all come together to the garden.

Altogether is altogether different from all together. It’s not a phrase—it’s a single-word adverb that means “completely,” “all things considered,” “on the whole,” or “all in all”:

Some of the professor’s lecture is altogether impossible to understand.

Altogether, we can say that our team couldn’t have gotten a better result.

It’s less expensive to buy a computer part by part; you can save a few hundred dollars altogether.

Examples of Altogether and All Together

Still others have gone out of business or closed their trucks altogether.

Prior to that they were all together for the opening of Stockholm’s ‘Mama Mia! The Party’, which was held on January 20, but they didn’t perform on that occasion.

Through it all, through the dark times of seemingly daily bereavement and the angry political debates and the bitter divisions of Brexit, we had a television show that brought us all together.