Compound Adjectives in APA and Other Styles 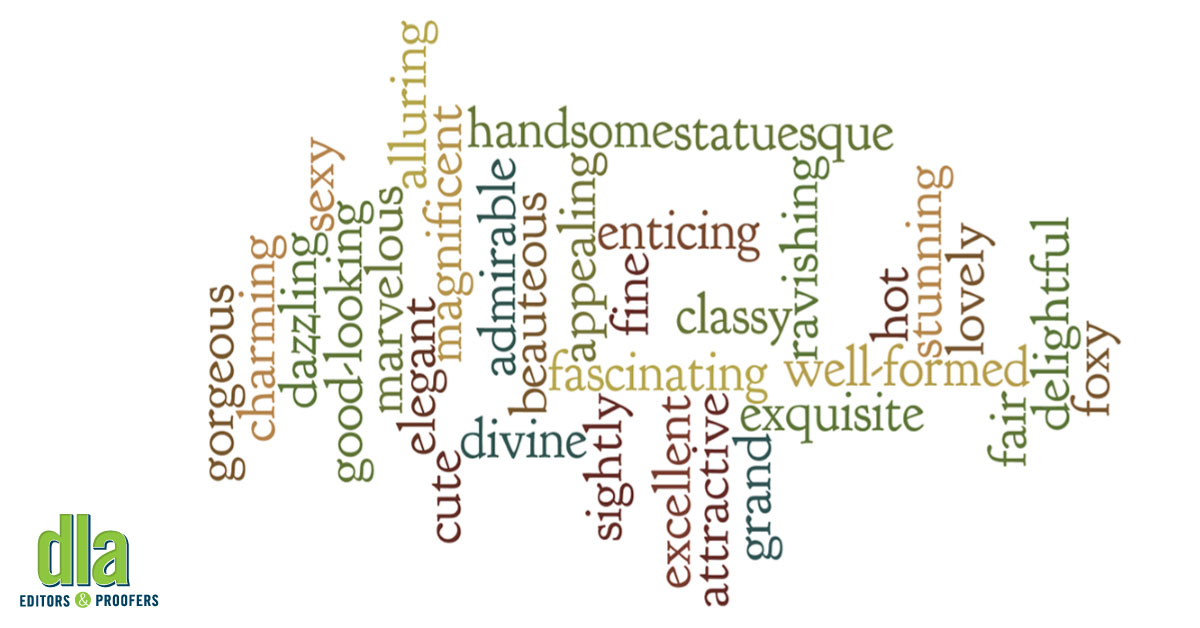 The rules of hyphenation are complex, and those writing in the APA style often agonize over them. If you’re sweating over whether your paper is “well written” or “well-written,” check out this tip we found on the APA Style Blog, courtesy of Claire Merenda!

(P.S. This applies for all writing, not just APA!)

Most of us know what an adjective is. And many of us might remember learning about compound words, too. But what is a compound adjective?

Compound adjectives are two or more connected words acting as one modifier (e.g., client-centered or all-inclusive). These words work together to create a single concept that modifies a noun. Hyphenating this particular part of speech can be a challenge, so APA Style has some basic guidelines to follow in these situations.

When the compound adjective comes before the noun it modifies, and the meaning of the term could be misread, a hyphen is often needed to make the meaning clear (e.g., all inclusive classrooms has a different meaning that all-inclusive classrooms). One hyphen can make all the difference in clarity. For example, if a professor asks a class to write nine page reports, a well-placed hyphen would clarify if the students should each write nine separate reports about a page (nine “page reports”) or each write reports that are nine pages in length (nine-page reports). The correctly placed hyphen (nine-page reports) indicates that nine and page create a single concept, and that nine-page jointly modifies reports. A simple hyphen can make a student’s day.

However, if the compound adjective comes after the noun, the relationships between the words may be intelligible without a hyphen (e.g., counseling that is client centered). As a writer, if you’re struggling with hyphens in long modifier chains, moving the modifier to the end of the phrase can help untangle more obscure or dense sentences. If the professor in the previous example had asked for reports that are nine pages long, there would likely be no misunderstanding.

You don’t need a hyphen when multiple modifiers work independently to modify a noun (e.g., critical social issues). This is no longer a case of a compound, but rather two independent adjectives. Here’s a good test: Apply each modifier independently to the noun. If the original meaning is maintained, then it’s not a compound modifier.

Example: “Always strive for a concise writing tone in your research.” Is it a concise tone and a writing tone? Yes. A hyphen is not needed because concise and writing independently modify the noun tone.

Example: “Be sure to utilize bias-free language.” Is it bias language and free language? No. A hyphen is needed, because bias and free are both essential to convey the concept bias-free.