Grammar Tip: How to Use the Slash 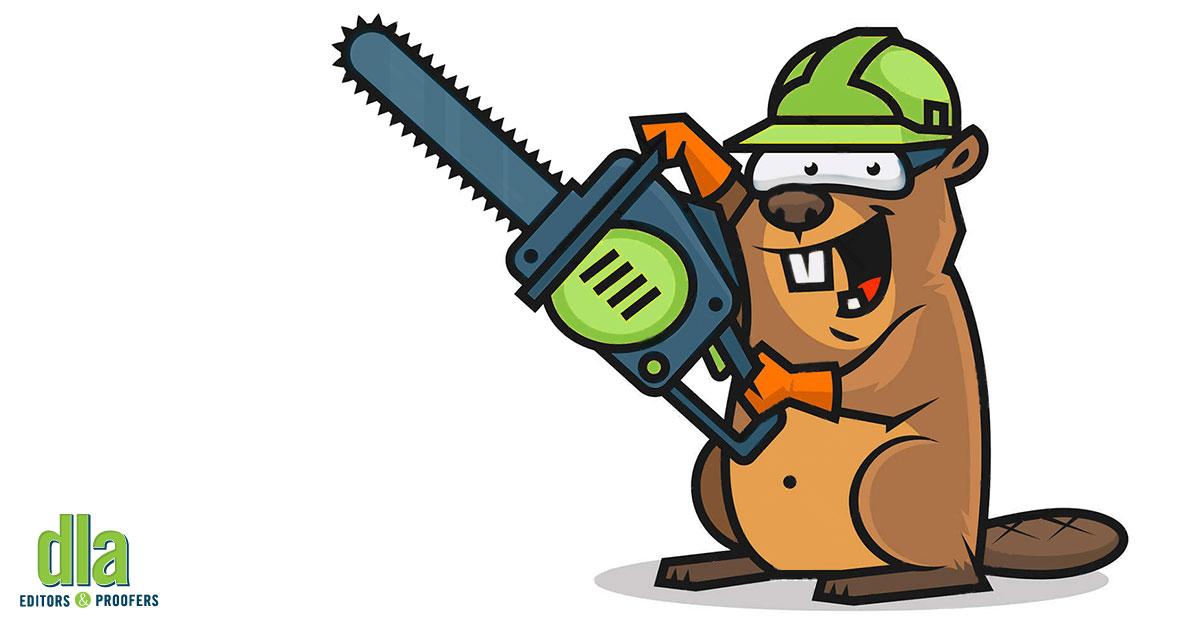 Misunderstood. Abused. Ignored. No, not me. Well, maybe that too, but I'm referring to the beleaguered slash, which you may know as a diagonal, virgule, solidus, slant, stroke, oblique stroke, separatrix, shilling mark, or forward slash (the low-self-esteem retronym which seeks to distinguish the slash [/] from the backslash [\]).

With this many names and almost as many roles—providing alternatives, adding, abbreviating, separating, joining—the slash is like the understudy who also prints the flyers and strikes the set along with the stage crew. Even so, The Associated Press Stylebook chose to exclude the slash from the "Punctuation" section, acknowledging it with a thirty-word chin nod in the main section instead. (It could be worse: The en dash was completely forsaken.)

It may surprise you to learn that the most common usage of the slash, as a signifier of alternatives/options/choices, has been barred in AP style; slashes are acceptable only in certain phrases and "special situations," such as with fractions. A heavy user of slashes and other intoxicating punctuation, such as semicolons, I do admit to relying upon them to organize the contents of my brain when I'm in a hurry. And why not? They're free, and I can use the time I'm saving for more important tasks, like chewing properly.

AP: We never said that slashes are tacky or that using them is lazy, but we're cool with those inferences. Here are the acceptable uses.

Note: AP doesn't explain this, but in the stylebook, the slash is also used in abbreviations such as "TCP/IP" and "NAA/IPTC."

In the 14th edition (1993) of The Chicago Manual of Style, the slash was listed under "solidus" and was summed up in one paragraph. Cute, right? It didn't make the first edition, in 1906, but that was a two-hundred-page baby compared to today's thousand-page sumo wrestler.

So that's the nitty-gritty of slashes and style. Let's talk about how to render a slash in certain contexts to improve readability, which is, after all, the heart of copyediting. (Or the lungs. Some vital organ.) In my experience, non-editors tend to either compulsively add spaces around all slashes or close them all up. When in doubt, ditch the spaces and you'll be right most of the time; however, Chicago has an option for handling open compounds (two or more words separated by a space, e.g., "copy editor") that offers more flexibility and clarity—totally worth memorizing. More on that coming up.

Brief rant: There's a rogue slash style making the rounds, usually on resumes, for some reason: no space before the slash but one after. I'm not impressed by this. It's a red flag that points to poor decision-making more than anything else; even if executed consistently, it isn't a style which showcases a copy editor's skills. Rather, it may expose her or him as a "street" editor (as in "any schmoe off the street"). Not that I don't appreciate this heads-up.

Note: Although Chicago discusses this explicitly, AP actually doesn't say anything about putting spaces around slashes for quoting poetry—only that slashes can be used to denote "the ends of a line in quoted poetry." Good enough for me!

The 15th edition had prescribed a thin space before and after; now we've graduated to a full space, certainly a more realistic option for writers, editors, and typesetters. (Spacing slashes was not even addressed in the 14th edition.) I applaud this move towards simplicity and am looking forward to a thinner edition in CMOS' next incarnation. Well, I can dream, at least.