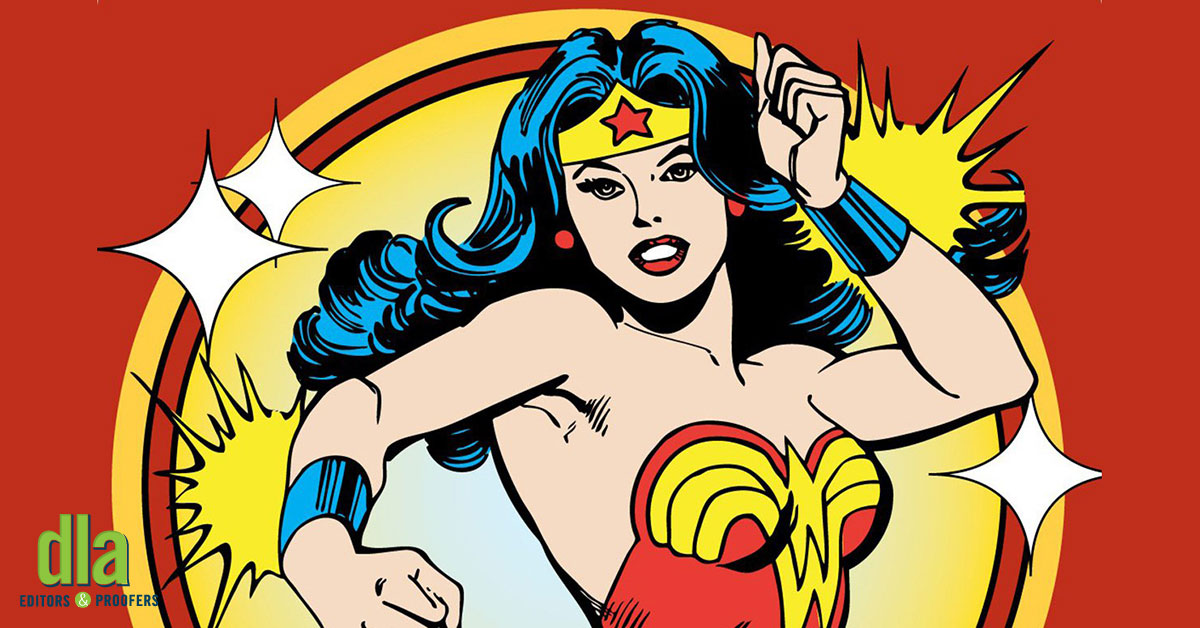 “That's not fair!” Antonia Reyes would protest when she perceived her parents treating her differently from her two sisters. She would often also say it when she saw a stranger being treated unfairly and wanted to help.  Growing up in California’s San Fernando Valley, Antonia’s sense of justice came from Saturday morning cartoons. She loved the superheroes and the League of Justice, and as she watched them stand up for others, she became outspoken in standing up for others, too.

One such example came after one of her community college softball games, when Antonia even politely addressed her coach after he chewed out the team’s quiet, timid first baseman for having collided with the right fielder while going for a ball, resulting in the runner scoring. To her both players had been at fault, and she didn’t think it was right that only one was in trouble.

Working With the Family

When Antonia was a child, her father brought her family from Mexico to the United States, where within a few years they had saved enough to open their own grocery store. There was a little kitchen in the back, and the whole family worked there.

Her father was the butcher, and each of her older sisters worked various positions, including managing the store, before leaving for college. Antonia’s mom helped in whatever way was needed and held everyone together, both in and out of the store. She taught the girls to be humble and to be thankful, no matter their circumstances. By the time Antonia was 12, she was following her mother’s example and filling in wherever she could—stocking merchandise, ringing up customers, and translating between her parents and customers, vendors and inspectors—until she, too, managed the store.

In the little kitchen, they cooked Mexican recipes that soon became so popular they opened a catering cart, which turned into a catering truck, and finally a food truck. That led to Antonia’s first encounter with the law: They couldn’t take the truck into certain areas because of legal restrictions. Instead of shutting down, they expanded the truck’s menu and opened a full-fledged restaurant. They parked the truck in the parking lot, and gave customers the option to dine in the building or sit outside by the truck.

As Antonia helped her parents navigate the inspections and regulations that governed the grocery store, food truck and restaurant, Antonia saw how deeply people’s lives and the law are intertwined. She also saw how in these situations people needed an advocate and began contemplating becoming a lawyer.

In college, Antonia volunteered at a free legal clinic, where she assisted people with legal forms. She experienced firsthand the role attorneys and the law can play as tools to help people. Antonia applied to law school but didn’t get in. That did not stop her. While she continued managing the family’s restaurant, she enrolled in a paralegal program and soon acquired an internship with a local law firm. At the firm she did clerical and secretarial work, researched asylum cases, helped start immigration cases, and learned about employment law and litigation. The work wasn’t enough to satisfy her, but she was nervous about applying to law school again. The attorneys were supportive, and one in particular helped her see that as a paralegal she wouldn’t be able to reap the benefits of her work, such as from a reward of judgment. She soon started to believe, like he did, that she was fully capable of pursuing a law degree. She began the application process.

DLA Editors & Proofers to the Rescue

In spite of her confidence, Antonia struggled with her law school personal statement. She knew she needed to promote her experiences but kept hearing her mother’s voice to be humble. She didn’t like how she was coming across, even with assistance from one of the firm’s attorneys. Her law school personal statement was becoming “a huge monster,” one she could not confront alone.

Now in law school, Antonia knows she is in the right place. She enjoys the small campus and building relationships with other students. Although she has left her job at the family restaurant to focus on her coursework, she plans to continue volunteering in her school’s free clinic to help her keep her perspective and remember the reasons she wants to practice law.

This summer Antonia is serving as an intern in a child advocacy program. When she sees children without the benefit of family support, she sees the faces of other children she has known. She knows if people don’t help children early in their lives, those children will have problems in the future. Her goal is to stand up for those children and help them get the future that her parents and others helped her to achieve.